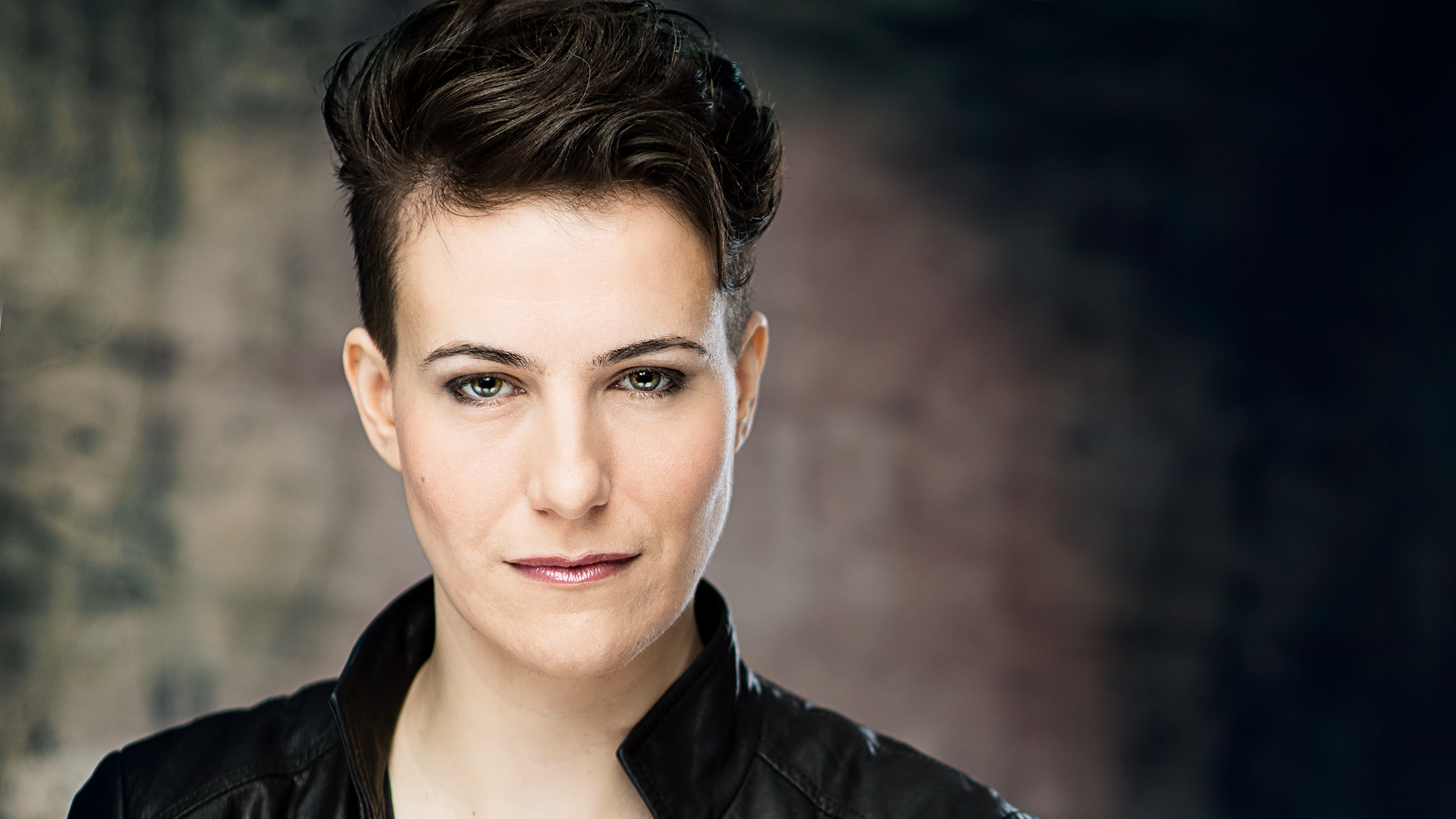 Rosey is a South African and Irish actor, director, and coach based in Toronto, Canada. After finishing high school in Cape Town, she moved to the UK where she spent 12 years living and working in various different cities and towns.

Since moving to Canada, she has landed roles in TV docudramas and various short films including award-winners A Voice from the Shadows, Invisible, and Rencontre. In 2016, she won the award for Best Female Performance at the TAPFest Film Festival.

Cast Rosey as the sensitive woman of action, the psychologically fragile villain, or the queen who does not quail in the face of adversity.